...Continued from "The Early Years"

My professional career as an archaeologist began by receiving my Archaeology B.A. and Anthropology M.A. in a five-year program at The George Washington University in 2010. By the time I graduated, I had my fair share of global expeditions and excavations, ranging from biblical archaeological projects in Israel to working on a former slave plantation in Virginia to working at the British Museum's Egyptian department to searching for 11th century structures in the nomadic wilderness of Eastern Mongolia. All of these adventures taught me that I needed to pursue archaeology in a way that would continue to allow me to travel internationally, while expanding my academic and digging skills.

Shortly before I graduated with my Master's, I was hired as a contract researcher for the Slave Wrecks Project (SWP) by a former graduate professor Dr. Stephen Lubkemann, whom I can now call a dear colleague, mentor, and friend. To continue with this project, he suggested that I get PADI scuba diver certified (and I blame him because now I want to dive everywhere!). Based at GWU, the Slave Wrecks Project is currently co-sponsored by the National Park Service, Smithsonian Institution's National Museum of African American History and Culture, Diving With a Purpose, IZIKO Museums of South Africa, South African Heritage Resources Agency, and African Centre for Heritage Activities. 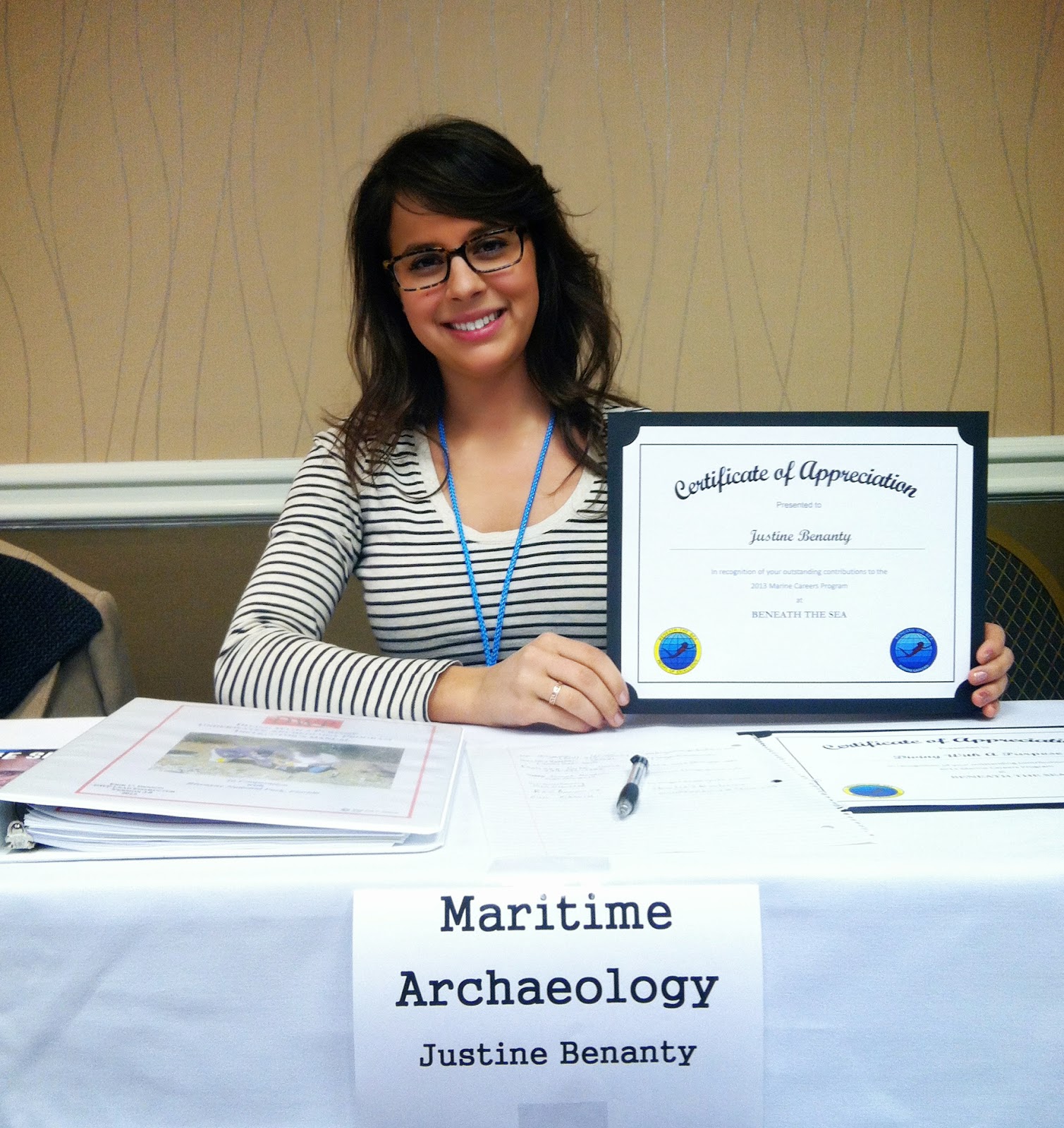 As a result of this project, I was able to live in South Africa and work at IZIKO and SAHRA in 2011, and discover my real passion for archaeology ‘with a purpose’. As I look back to my first archaeological excavation at Tel Megiddo in Israel in 2006 (the sight of would-be Biblical Armageddon), it made me realize that I wasn't cut out for bucket lines and the hot desert. Therefore, I am so grateful for being introduced to maritime archaeology in South Africa, where I realized one could dive and dig. While I was gathering my wits as an underwater archaeologist focusing on shipwrecks of the Trans-Atlantic slave trade with the SWP, I became aware of the lack of several things, including diversity within this particular discipline, outreach towards the general public, and capacity-building initiatives by other archaeologists working in the developing world.

When I was hired as the first full-time Associate Researcher for the Slave Wrecks Project in April 2012, my activism as an archaeologist flourished. The SWP not only pursues an archival and archaeological field research program to locate, document, and preserve shipwrecks engaged in the international slave trade (in both the Transatlantic-post 1400 and in the Indian Ocean-post 800), but we have come to develop a cultural management program that will preserve and protect this irreplaceable—and increasingly threatened—underwater heritage. We assist developing-country partners in the expansion of heritage management programs that can preserve and protect threatened heritage and looted cultural antiquities, while also fostering a unique niche for regional cultural tourism with tangible economic benefits, and promoting a new model of self-sustaining research for national educational and scientific institutions. In the countries that we are active (South Africa, Virgin Islands, Mozambique, Senegal, Liberia, Southeastern USA) or are pursing projects (Angola, Cuba, Cape Verde, São Tomé), we have gained an even greater understanding of the cultural issues at stake beyond the proverbial ‘hole in the ground’ that many archaeologists seem stuck in.

Since I have become a maritime archaeologist, I have expanded beyond my excavating resume (turns out, it’s much harder to conduct an archaeological excavation underwater!), and become a part of several other organizations that I am deeply humbled by and proud to be associated with. The first is the Capitol Archaeological Institute (CAI), which holds a special place in my heart because the people there have truly shaped my life. CAI was created by Dr. Eric Cline, my mentor mentioned earlier, by Ms. Deborah Lehr, a beloved mentor and friend, and by Ms. Katie Paul, my fellow ArchaeoVenturer and partner in crime! At CAI, I remain their maritime heritage consultant and Historical Beer event organizer (ok, just once). 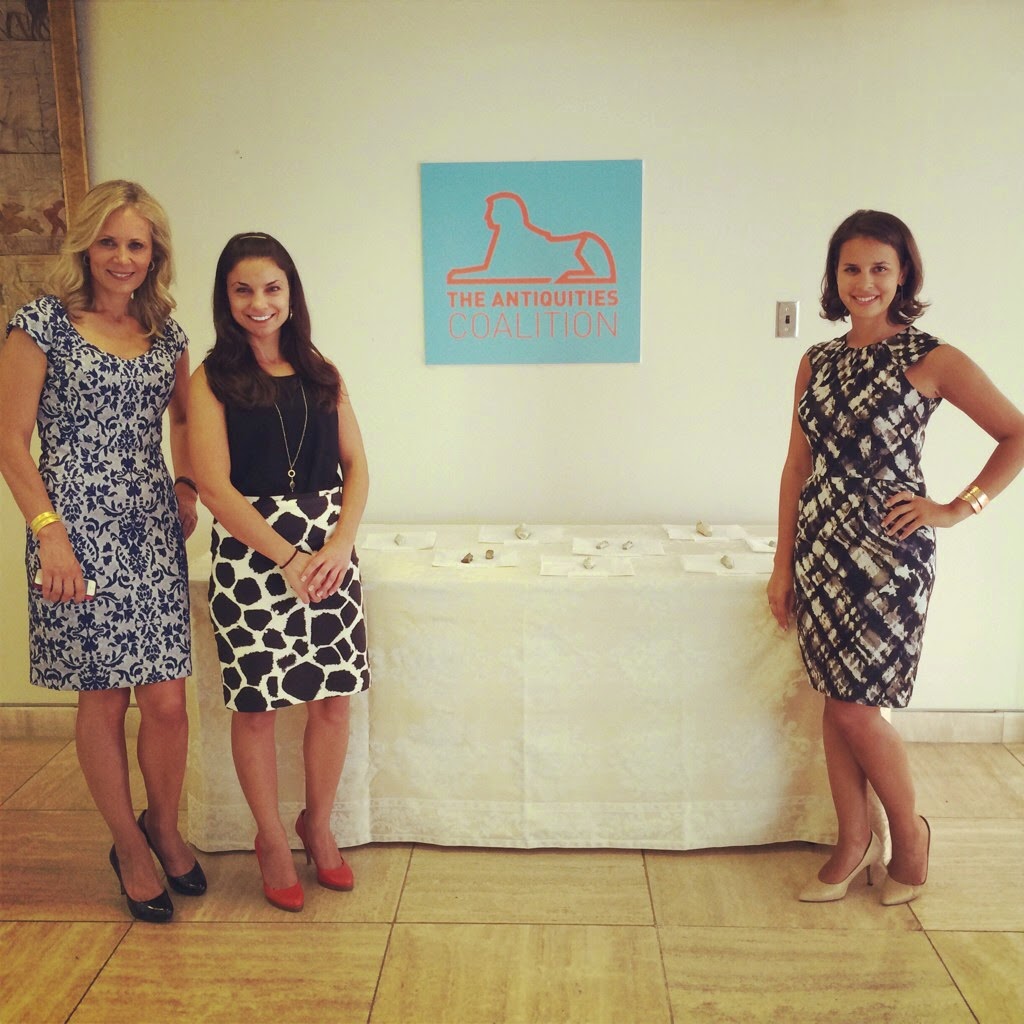 These same colleagues mentioned above expanded upon our collective initiatives to form The Antiquities Coalition (TAC). It is an organization that works to safeguard global heritage, empower local communities to be stewards and not looters, and to combat cultural racketeering (the systematic theft of art and antiquities by organized crime syndicates) in an ever threatened world. At TAC, as their maritime research analyst, my aim is to work in/with these nations in crisis to focus on the submerged cultural resources that are being relentlessly plundered under the radar and with no end in sight. 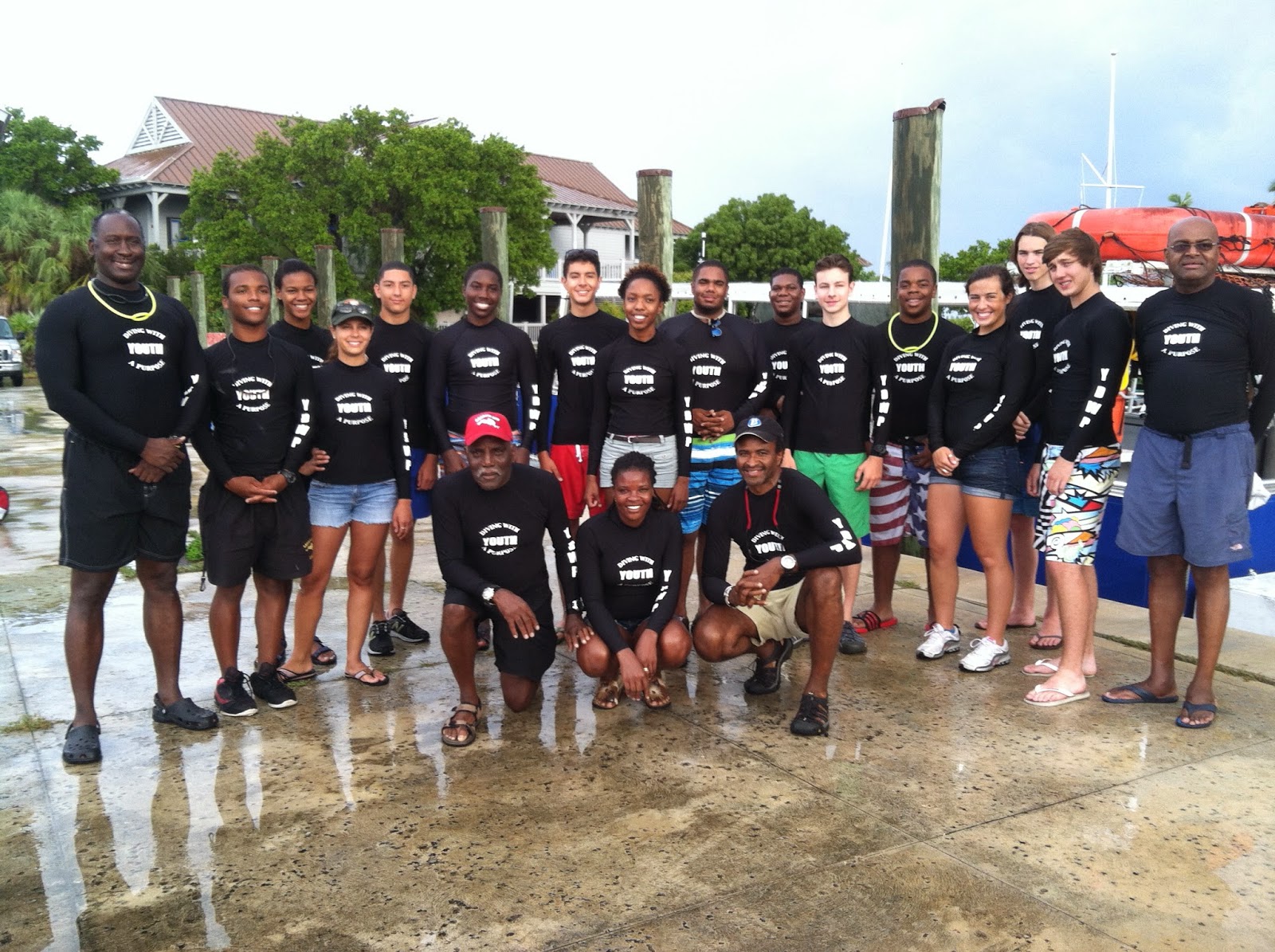 My last mention is a program called Youth Diving With a Purpose, a week long course designed to supply high school age lay-diver with knowledge to become underwater advocates for conservation and preservation through the pursuit of maritime archaeology in the National Parks in Florida and in Africa. While working on a boat in Cape Town, South Africa, I met Ken Stewart, whom I instantly knew was a kindred spirit. He and I helped create YDWP, a subgroup of Ken’s adult Diving With a Purpose. The kids come from all over the US and as far as Mozambique! I am the Mentor for the young women in YDWP, and amongst all my other projects, this might mean the most to me personally. Even if they pursue other career paths, they will always remain patrons and stewards of submerged cultural resources and environments. It gives me hope to watch them thrive and become successful young adults in our society, as they truly make me proud, and I only hope that our program had an influence on that.

---
In sum, I want to be a maritime archaeologist that makes a real and tangible impact on the world, both locally and globally. I won’t work to promote the unforgiving inner circle of academics, but instead seek to promote an archaeology that is publicly accessible, supports the next generation, and is culturally aware. I am truly living the LIFE AQUATIC!


...Now that you know more than enough about me, I can move on to writing substantive posts about culture, heritage, tracking and preventing looting, maritime archaeology, global women's issues, travel, and other relevant topics in the news.


For a full rundown of my experience, education and skills, check out my LinkedIn profile.

All thoughts and opinions on my blog, social media, etc… are my own and are not representative of any group or organization.